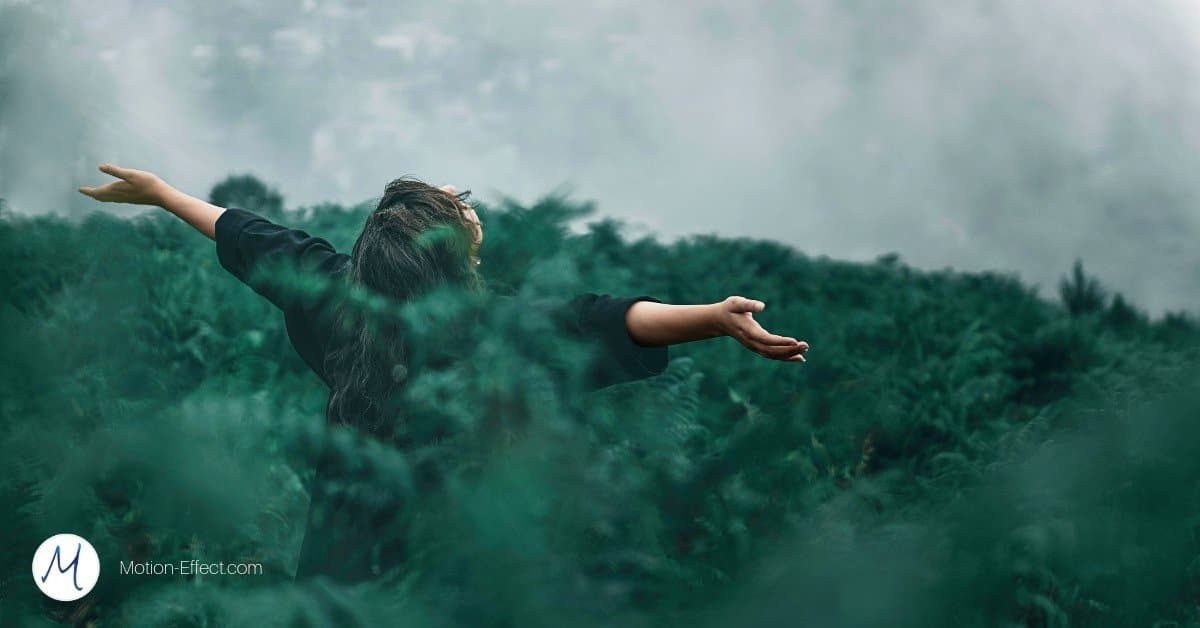 Are you a sensitive person? Maybe an empath? As it has been so often called the last years. Or maybe not? However, you experience changes in your life... maybe even emotionally? But you don’t know why and so you feel unbalanced. The truth is that we are experiencing a great change on the planet... And a lot of the energy shifts are being measured! Becoming aware is to know about what's going on around you.

To become an “awakened” individual you really need to dive into some deeper knowledge on a metaphysical and spiritual level. One cannot expand and evolve by limiting one's mind to think there is nothing more to the immense complex and diverse matrix of the universe and its infinite levels of existence and awareness.

Let’s say that you come from a conventional and traditional background like most people, with the typical set of knowledge and programming about how society, the planet, even your very existence, works.

For this reason you may have a limited acceptance on the “awakening” process that is happening on this planet.

This is not a good state to be in if you want to focus on becoming aware and awake.

It doesn’t matter what you think or believe... This shit is happening without your approval anyway! And if you’re one of those people that need proof or actually data, you can go and find it.

I talk a lot about this in my coaching and the concept I teach on Self Mastery. In order to level up to Self Mastery, you need to understand the flow of mind and matter and how you create your life.

You can’t continue on the lower level of awareness thinking that you are not in control, that God is to be obeyed and served, and that your thoughts produce no form of energy.

That’s when you become a victim, living on hopes, default outcomes of life, and with a very limited idea of the immense power and strength you behold as a human being.

Now, let’s take a look at three sources of data that I like to keep an eye on. I’m a spiritually connected person because it is natural to me. Now I’m a spiritual being, but I also like to stay grounded and understand the “nature” of the universe.

I recommend you watch the video above. However, you can also continue reading if you prefer that. I’ll share a few tips below and you’ll also find links to keep track of the three data sources I’m discussing in this video.

The Weird Rising of the Schumann Resonance Frequency

The intense bursts of frequency levels is one of the most interesting things I keep track of. It has been so incredibly intense the previous two weeks while I've been writing this blog post.

The Schumann Resonance was discovered by the German scientist Winfred Otto Schumann in 1952. It is a very low frequency that is produced by all the lightning hitting Earth's ground each second all around the planet.

This energy bolt creates a bouncing an energy wave between Earth's ground and the stratosphere. They discovered that this frequency had a stable level at 7.83Hz. Which translates to around seven point eighty two waves per second!

Now this is something that has happened for the last few years. For some reason this frequency has started going up - in bursts. And at the time of writing this blog, it has been crazy high!

It has been peaking up to 40Hz. Just a few days ago the monitoring showed a completely white chart! I’ll copy in an image of the Schumann Resonance frequency below.

If you look at the image, you can tell that something is going on here. When we hear and learn that the planet is “raising its vibration” we surely say that it seems like it.

It’s just interesting to keep track of this and compare it to the emotional changes in your life, the full moon cycles, and the activity of the Sun.

The Global Consciousness Project and The State of The Earth

Did you know that there has been a project in the U.S that actually measures the global “state of mind” on this planet? It was started at Princeton University.

Feel free to watch the video above where I talk more about this in greater detail. For a quick sum-up: It’s bascially a shit-load of small computer boxes called NEG’s placed around the world that produce random numbers of 0’s and 1’s.

Except when there are bigger world events going on... And the numbers suddenly changed and are not so random anymore!

Increased Activity On The Sun

Another strong source of energy is the Sun! Don’t come here and tell me that we’re not surrounded by energy... The Sun is incredibly intense, and it has a 13 year cycle occuring.

When the Sun had extreme outbursts of energy, it was reported that telephone lines have been fried in different areas all around the planet!

Another interesting thing to be aware of are the tiny quarks of energy from the Sun that we get hit with each and everyday. In Egypt, they have new methods of how they measure and discover new hidden areas in their pyramids. They use huge plates of photonic sensitive films that pick up these energy particles from the Sun - even deep INSIDE the pyramids (which are covered with tons and tons of huge stone blocks)!

Just imagine how our bodies get bombarded with this energy every day.

Keep all these sources of information in mind when you observe the changes that are happening around you, in your life, on the planet, and the unexpected emotional shifts in your ever evolving life.