Follow Your Passion and Self Educate: How to Become a Filmmaker 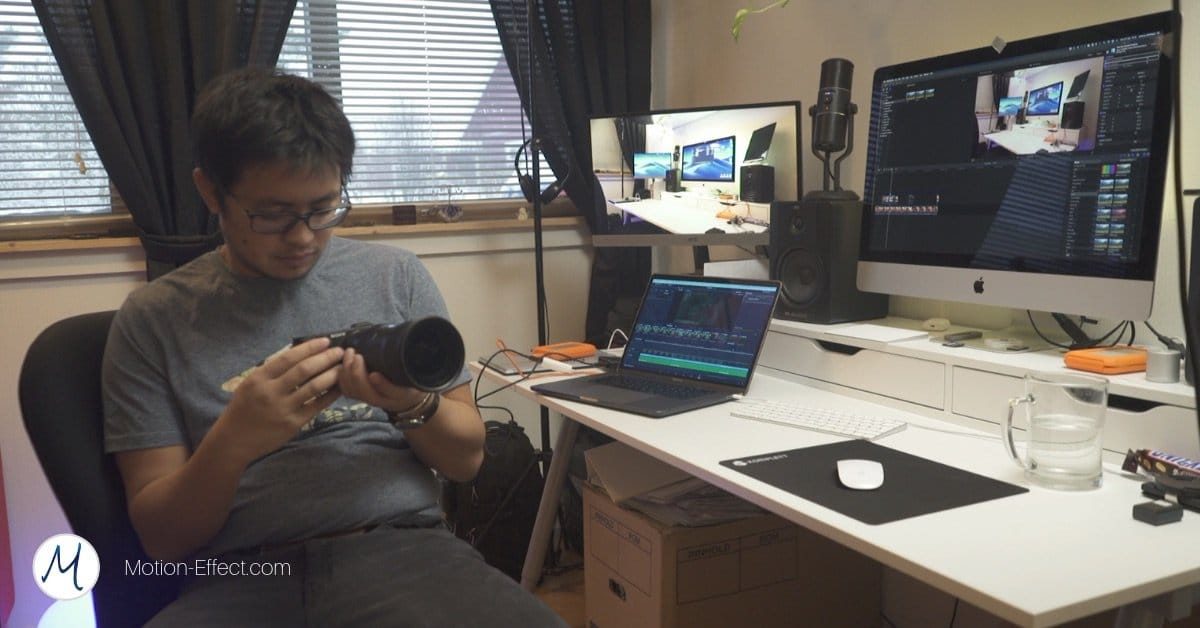 Film production and video content creation are the simplest ways to enter an exciting career with a lot of cool experiences. Interestingly, you don’t need school for that, you just need passion. I interviewed my buddy, who’s a filmmaker, on how to become a filmmaker without film school, and his advice was to “follow your passion.”

Let’s be real and let’s be honest. The educational system is a fucking rat-race that tricks people into believing they either suck, or have achieved some form of success because they earned high test scores.

When I teach, educate (more like enlightening) and coach my clients, I’m aiming to share my passion for “self mastery.”

To master yourself and your life on this planet, there’s things to be learned to feel more in control; things that you won’t be taught in the classroom.

I want my followers to drop the mic, take control of their life, and claim their power to become something greater than the average man (sheep) in the street.

Do I need film school to become a filmmaker?

I did not have a good time at school when I was kid. Sure, I had childhood issues and struggles from grown-ups that couldn’t behave. It doesn’t help when the overall classroom structures, bad teachers, and the methods for learning is crap, also.

Later, when moving into my own space at 18, together with my dog, I did get financial support to go to a private school here in my county. I was attending classes to learn Multimedia Design, and even that school sucked. At times, I knew more than the teachers, so I became a teacher myself.

Over the years, I have found that I don’t need either sucky teachers, useless grades, or to be told by anyone how to do things. I’m a self educator who has already accomplished a lot of cool stuff.

One summer day here in Norway, while doing one of our Taekwon-Do shows in town, I met a young guy who had bought himself quite an expensive Canon film camera.

I had already done some filmmaking at that time, so me and him connected well. I added him into my team while doing some action film shoots with helicopters and big Class 1 Offshore boats. We had a hell of a ride at times.

Neither the client, my team, or the helicopter pilots asked about my grades. It was never even on their mind.

My buddy and I have stayed in touch since then and have done a lot of film work together. The cool thing with this guy is that he picked up his first camera when he was six years old. At the age 14, the passion for making films really ignited when one evening he went to a theater with his parents.

How to become a filmmaker without going to film school

It was the light from the ceiling that created a spark in him and made him want to buy an expensive Canon camera. Good choice.

Now, he is making a living creating cinematic films for companies, fashion clients, and documentary films for various people.

Check out who this guy is below, and listen to his advice on how to become a filmmaker without going to film school in an interview with him in my last video.

If you want a cheat-sheet with his three main tips, here they are.

One of his tips that have landed him a lot of jobs is simply by asking various companies, like a restaurant and a café, if he could make a short film for them. For free.

They will just have to say yes, because a film has a huge marketing value for the company. But they either don’t spend money on it, or they simply don’t know the value of a film just yet.

My friends name is Tarald, and he came over to visit for a weekend not long ago. We made a film about it and I did an interview with him at the same time.

Hey, join my tribe on YouTube as a Subscriber. I will honor you.