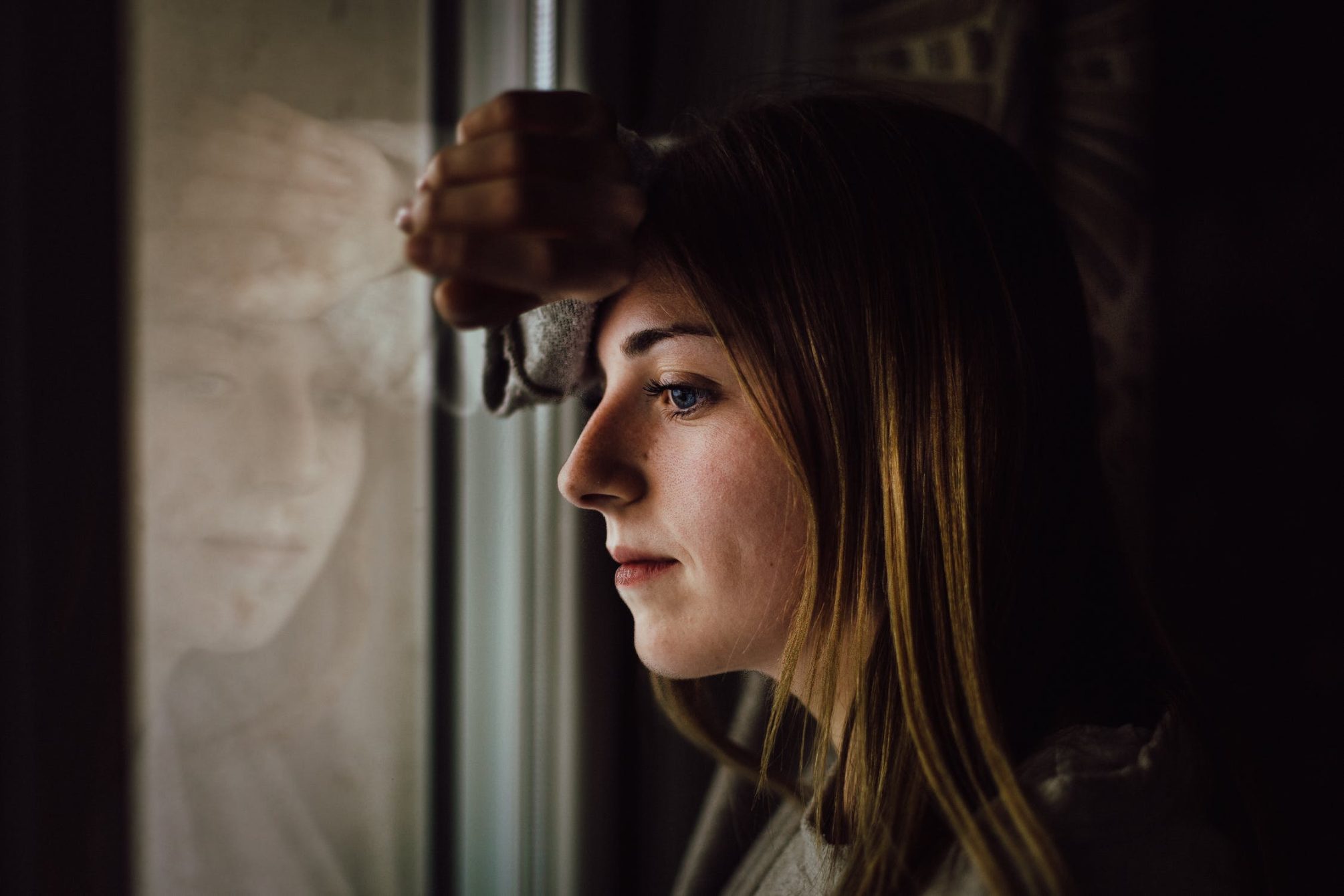 Your overall well-being may connect to your past life.

As promised in a previous post about how your past life is connected to your present.

Today, I'm sharing a few examples of past life memories and how they connect to current life illnesses and diseases.

3 Examples of Past Life Memories

A 17-Year-Old Girl Having Problems With Her Legs

I have a friend who is one of Norway’s most experienced regression therapists. People use regression therapy to “go back” in time to find explanations and get insights into current life events, struggles, or behavior.

One day a mother came to visit the therapist with her 17-year-old daughter whose ankles constantly ached. Doctors couldn’t find any cause for her pain.

As a last attempt to help her daughter, the mother decided to try other alternative methods. During her daughter’s first regression therapy session, she accessed a past life on the first try (which is not common).

The daughter described the memories she saw:

She saw the horror of a house fire she was caught in as a 12-year-old girl in a previous life. The fire was intense, but she lived. It burned her feet up to her ankles.

As she described the pain, my friend reassured her, telling the young girl that the fire couldn’t hurt her now—that she could observe from a distance without being affected. The girl relaxed.

My friend also told the girl that now that she could see the reason for her pain, she could let it all go. Her subconscious did not need to hold on to it anymore.

The girl never went to the doctor again.

Her pain was gone.

A Young Man Struggling With A Bad Temper 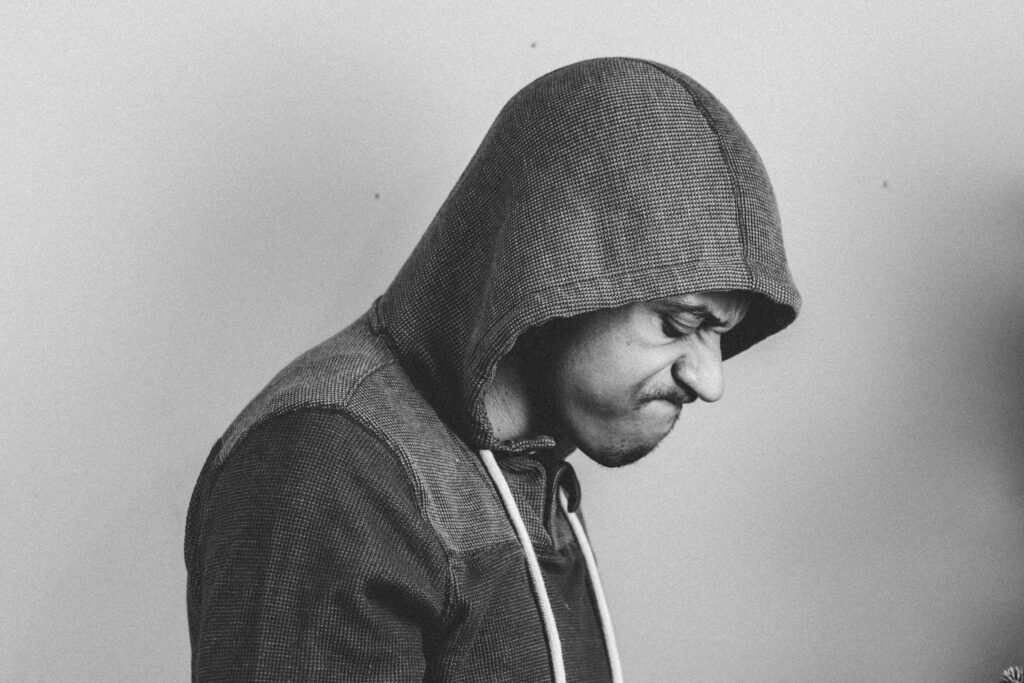 This story was also told to me by the regression therapist. She spent a few sessions with a man who had a great struggle controlling his temper and rage. The smallest things would trigger him, causing him to raise hell, and it was beginning to take its toll on his relationship with his friends and his girlfriend.

He was a tough guy who spent a lot of time weight training and working out in studios.

And it was his girlfriend who finally made the decision to drag him to regression therapy. They had to try something to figure out where his rage came from. Neither he or his girlfriend had any special knowledge or faith in past life regression, but still, they wanted to try.

In a regression therapy session, sometimes you may be taken back to forgotten childhood memories.

But that was not the case for this guy... After three sessions, his subconscious allowed him to overcome his fear of the treatment and gain access to his past.

He started describing his past life as a Viking. It was an intense session. As it continued, the images in his mind became clearer—the scenes, landscape, and details all extremely vivid.

As a Viking, he and his tribe set off on a raiding mission in their boats. As they paddled through a narrow canal, they were ambushed. A swarm of arrows rained down on them.

He was mad. He and his warrior buddy tried to take cover, but an arrow struck his friend. As he described the scene taking place in his mind, his rage began to build up inside him.

The guy’s friend fell overboard. And in that moment, he was also hit by an arrow. But despite his own injury, his immediate response was to jump overboard to save his friend. They both sank down into the depths of the water. He desperately tried to pull his friend up, but his strength gave out.

He described his death scene as he faded out.

Even though it was ancient history, he could still feel the intense rage exploding in his mind as he died in the water next to his friend.

The therapy session went well, even though it was dramatic. His past life gave him the answers he needed to improve his present.

He could let the past go with suggestions and techniques from my friend.

Over time, his mood and temper improved. 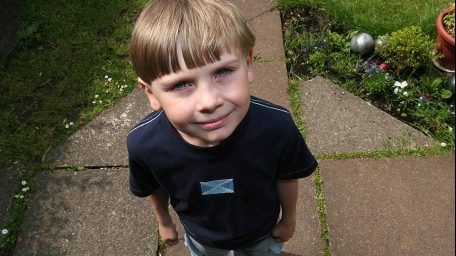 This story was not told to me directly, but it’s a pretty well-known example of a child who still has memories from his past life.

A charming little guy from Scotland who, since he first learned to talk, kept crying and talking about missing his REAL mother and father.

Cameron is one of the more famous children talking about a past life that's documented in a film.

His mother didn’t understand at first, but over time, she knew she had to do something. The little boy's senses kept feeling and remembering his parents from a past life, and that was what he tried for.

You can watch this documentary on YouTube to learn more. It’s really interesting and a little touching to see the boy find peace in the end.

You being here is a lot more than just Life as you see it now. It’s about your grand plan and total existence. When you begin know this, life changes, and all that is going on in your life makes more sense. There is a reason for everything. ➕ Did you think that your life was just about your body and what you see around you? If so, your struggles will be much greater. Your body and mind are being animated by your soul and higher self. ➕ Did you think that your soul could learn everything in just ONE life? If so, your experiences and struggles makes no sense, which makes life hard. When you die, you will choose to live again. You’re never done. ➕ Can you have more deliberate control of all this? Yes! And you do, without knowing it. Start knowing it and feel in control. ➕ Why are you here now, do you think? ???? 〰️ #lifepurposecoach #lifequotes #pastlife #incarnate #incarnations #lifestruggles #passion #motivation #louisehay #themotioneffect #timeandspace #mindfulness #meditation #spirituality #spiritualawakening #mindsetcoach #mindsetshift #dimensions #innerknowing #ancientwisdom #lostknowledge

I’m stoked that this film has been aired on two Norwegian TV channels.

While I won’t go into details, as you can simply watch the documentary yourself, I find this child’s story amazing.

And there are many just like it from around the world.

We Choose Our Parents

One last example I want to bring to your attention is from another friend, a single mother of two. One day, we were sitting at a local café talking when we got onto the topic of spirituality (as we often did).

She told me that one day her older son, who was five-years-old at the time, suddenly came to her and said “Mom, you know that before I came to be in this life, I decided that you were going to be my mother, and daddy was going to be my daddy.”

Something like this doesn't usually surprise my friend, but she felt a little different hearing these words come from her own son.

You choose your parents before you come into this life. There’s an agreement made, and there’s a plan behind it. 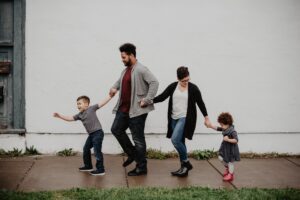 The Universe at large is not random. Nothing is.

There are countless stories from past life regressions—children who begin describing details and people who simply KNOW because they have a level of awareness and soul growth that makes them understand and recognise this.

They all talk about a plan. These souls say, “I chose you, mommy, before I came here.” They say there’s a specific journey our souls are meant to go on in this life.

There are countless stories of past lives, all taking their own form, shape, and trajectory. Revisiting a past life is all about growth and expansion on a soul-level.

Did you think that you were just a piece of dead meat and bones without a life force?

Did you think that your higher self and soul would grow just by living ONE simple life?

Don’t Make Yourself So Simple, Little, and Limited

When we understand how complex our existence is, life events, struggles, and highs and lows begin to make more sense. There’s a reason behind it all.

Limiting yourself by believing you’re a small, one-time being who vanishes when you die is the same as saying you are meaningless in the Universe.

Expand your mind. EVERY part of you—your spirit, your higher self, and your experiences—have worked together to create the person you are now.

Scientific Research On Past Life Memories

For those of you who need evidence for such a wild claim, you can follow the work of Dr. Jim Tucker, who’s a staff member and doctor at the University of Virginia division of perceptual studies.

Dr. Jim Tucker also appears in the documentary recommended above.

Another well known authority, Dr. Brian Weiss, who almost risked his career by talking about his patients’ past lives, is now one of the most famous authors of books on the subject of past lives. His book Many Lives, Many Masters is well-known, and his talks, TV appearances, and other works are also really interesting.

There are many other people discussing and books about memories of past lives, if you really want to enlighten yourself and learn more.

Feel free to check out these other important and enlightened souls who are helping wake up the planet: Dolores Cannon, Deepak Chopra, Gregg Braden, Dr. Joe Dispenza, and Bruce Lipton.