A story about the reasons for low energy and tiredness 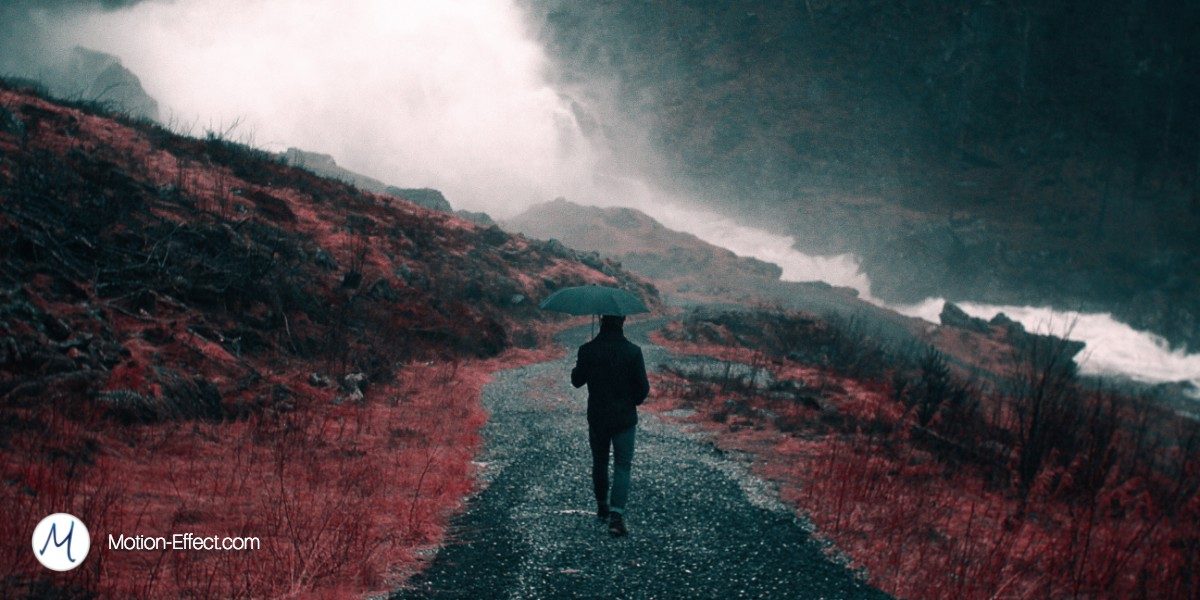 I will share a short version of the story about this wonderful individual I have been working with for a few months. Actually, for a year almost. Why is he sick, weak, confused, and struggle with learning new things? Let’s look at his past and his reasons for low energy and tiredness.

This post is a continuation from my last post on how to get back a higher level of energy in your mind and body. And sharing with you more details of a coaching relationship I have been working in for a while.

For this guy, named Jonas, I can see his life force lurking deep within. But something is making him sick, scared, and weak. Making him limping through life.

Looking at positive, nice, kind, friendly and helpful people struggling with diseases, a fearful and limited mind, and displaying a crouched and sad posture, can be heartbreaking and pitiful to observe. It’s exactly the situation for the individual I’m talking about in this here.

This guy has been ill for years. What I know is that he removed part of his lung. He is struggling with a bad immune system, so he gets the cold for nothing. And he got back pain problems all the time. Plus a few other periods of struggling health issues. Overall, his life force is weak, and his personal stamina is not at a level to be able to start understanding his situation and begin healing himself.

Having a foggy brain and blurry mental vision

When we talk about his capacity for learning new stuff, he keeps telling me how forgetful he is. How he struggles with learning simple things, and that he NEEDS to write up every single step when I explain technical details for him. He keeps having low physical energy in his body, and his brain feels like fog, he tells me. Not a good place to be. Have you felt it?

I’m observing when he walks that his posture is hanging. He is always looking down, as his head is always tilted forward. And I remember a few times when we have talked about his new plans for a hobby he is spending time on, that he is afraid of what his family, friends, and the congregation his associates are attending, will say to this. He even wanted a totally separate Facebook identity to hide.Why? He just wants to do writing. He loves writing and wants to help people with his knowledge.

Why? He just wants to do writing. He loves writing and wants to help people with his knowledge.

[tweet_box design="default" float="none"]There is always a reason for your limitations. Either your childhood, wrong decisions in life, or a karmic reason.[/tweet_box]

His reasons for low energy and tiredness

I told him that the first thing you need to do is not to give a fuck about what his family will say. And especially his congregation and religious associations. Nothing has changed much the past 100 years on what people believe and deem appropriate. And the elders keep holding on to their framework and limiting thought forms, so THAT is not a place to wake up and begin changing your life.

I remember a conversation we had last summer right before I started working with this guy. He told me about a situation with his father when he was 16 years old. It was a sunny summer day, and his father was outside putting some paint on the roof of the garage. Father and son didn’t have the best relationship between them. It was kind of like distant and cold. And when Jonas that day goes up on the roof to help his father, his father said to him:

As we were sitting outside in the sun that day, I could see in his face his emotional response to this memory as he was telling me. And I knew that this had been an impactful moment affecting his life until now. Do you think this single act of his fathers' negative response and downbeat of his son was the only one? I don’t think so. Most likely there have been situations and moments were Jonas’s self-worth, and weak inner strength has been falling apart more and more.

So when life happens, and you’re and not the strongest of characters in your cluster, life's emotions start to take its toll on the body. It becomes [tweet_dis]a hidden depression that a lot of people don't even know they have[/tweet_dis].

It’s also most likely not the only uncomfortable and horrifying situation he has been attracting to himself through his life.

I wrote in my last blog post about how my conversation with him unfolded a few days ago. There was a moment when we were working on some new technical setup for his hobby, where his drama-brain kicks in as he is supposed to learn some simple steps for his technical setup.

His brain auto-modes to panic and he becomes frantic, losing control, and he needs to stop everything to break it down step by step. To describe it, it’s like explaining to a guy who wants to run a marathon; “First, you put one leg in front of the other… okaaaaay?”...

(Recommended Amazon book on food for brain and body energy: The Bulletproof Diet by Dave Asprey)

I had noticed some tendencies, then a pattern, and some obvious reasons for his hindrances and destructive emotions for a long time. During our conversation the other day, I just had to be straight to his face about what I have been observing. If I was to help this man, there was no time to waste with enlightening him on his current life situation.

At the moment of frustration, as he was to learn something on the computer, this is what I told him:

"Look, man, this is not working. You EXPECT things to be heard to learn. But it’s not. You are used to finding different things difficult to handle because this is what you have trained your mind to believe.

You are SO good at limiting yourself that you make your pen and paper a crutch for your brain. And those time you forget or fail, you are just reinforcing your experience of failing to confirm how lousy you are.

I think this comes from you childhood, first of all."

When I begin explaining things in the way I do, he starts to think and confirm that I’m right. Most of us know WHY things are the way they are in each of our life experiences. But it’s not easy to pinpoint them until someone tells us or some moment of clarity suddenly dawns upon us.

I continued my lecture with him about his food and eating habits:

"What do you eat on a daily basis? I told you last year that you should stop drinking milk and eat bread. Much of the reason you feel fog-headed and blurry is that something is not working with your current diet. And combined with your feeling of being helpless, forgetful, and your struggle with uncertainty, eating shit food will even make it worse. And it turns out to become a hidden depression."

He told me that he started seeing a nutrition physicist. And like I mentioned in the last blog post, I wasn’t surprised when he said that the first thing he was told to do was to stop eating bread and drinking milk. Just what I said to him last year.

I continued with talking about his family and other relationships.

"This is about you, and not your family. If you want to change for the better, that is a choice you own as a birthright! Whatever your family says, respond to or comment on, is something you won’t give a fuck about! Do they wish for you to be happy, healthy, and live with more passion? Then they will celebrate every step of progress you make."

"You are too afraid what people will say because you have been holding yourself cramped since you were young! The comment from you dad had the biggest impact. And later, every similar situation after that only added as reinforcement on your mental takedown."

I began to paint a picture in his head, and he started to realize some facts. This is good. But it may take some time before these new insights sink in change can start to occur.

Are you familiar with this kind of a frightful character in someone you know? Or maybe in yourself?

You need to a mental rewiring and deliberate shift of focus

For people that have been living a long life in this kind of state. It’s often even harder to make the shift. And because our brains are so hard-wired in our emotional responses for many years, it takes deliberate practice to re-wire. Just know that it can be changed and there are several methods on how to do this.

Any emotional limitations in your life will be reinforced by shitty food and other bad habits. You’re not giving your body the chance to do what it’s magnificent at;

To fix itself. Heal itself and become whole again.

If there are mental blockages or strong emotional issues hindering you. Be cool about it and decide to figure - things - out. One method I keep mentioning for all to make a habit of is meditation. The scientist does now know the effects on the brain of this practice, so it’s “okay thing” to do now. Though, it’s an ancient old practice for a reason. Meditation is the most effective method to begin controlling your mind, calm it down, and make room for new thoughts.